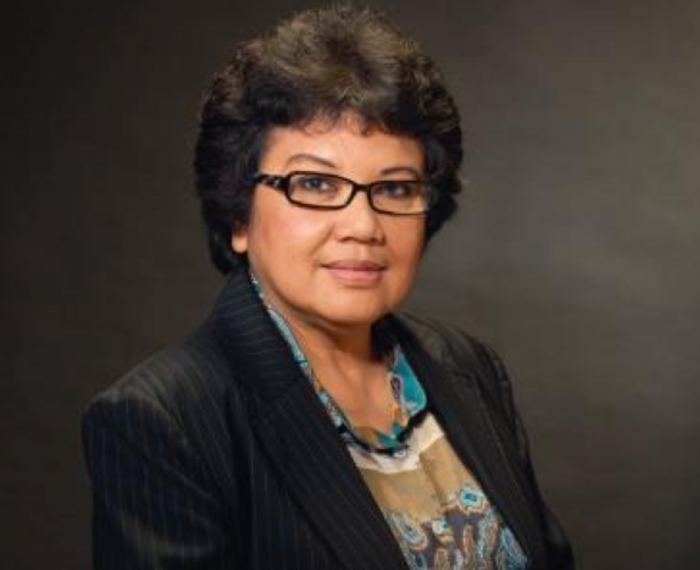 Chief Executive of PETRA Media, Dato’ Afdlin Shauki (Professor in Practise) who himself is no stranger to the Malaysian arts fraternity, having hit movies of his own under his belt said, “It was a no-brainer to bring my good friend and legendary filmmaker Datuk Paduka Shuhaimi Baba into the PETRA family. Her portfolio speaks for itself, and I cannot wait to see the new ideas she will bring to the table, to take us to the next level.”

She made her directorial debut in 1992 with the movie Selubung starring Deanna Yusoff which ended up raking in 4 Awards at the 10th Malaysian Film Festival, including Best Film. To date, Datuk Paduka Shuhaimi Baba has garnered the Best Director Award 7 times nationally and internationally alongside other notable industry awards. Her iconic film Laya Lara garnered 11 awards including Best Director at national and international festivals.

“It is an honour to join PETRA Media. I hope I can do justice to the grand ambitions this company has, which includes taking PETRA Media’s content to a global audience,” said Datuk Paduka Shuhaimi.

“Entertainment is a love affair and I share this love for the arts with Dato’ Afdlin. Joining him at PETRA Media is an exciting new phase in my life and I look forward to joining him and the talented team we have here. I am also excited to join the PETRA family, especially the Chairman and Chief Executive, Datuk (Dr) Vinod Sekhar, to reimagine the entertainment content not just in Malaysia, but around the world. He has been a firm supporter of the Malaysian arts fraternity for decades and I have followed his ventures and initiatives closely for years.” she added.

PETRA Media consists of PETRA Entertainment, PETRA Films, PETRA Music and PETRA STUDIOS, which houses PETRA Vision Works. The companies within PETRA Media are responsible for creating quality content that are of the highest standards in terms of entertainment value, production quality and overall marketability. Content that is targeted at local and international audiences are created in various languages and distributed in different regions. Its entertainment distribution company also sources quality content from world-class content creators for international distribution.

Datuk Paduka Shuhaimi will help oversee the generation of ideas and the direction of the companies under PETRA Media through strategic counsel within the content creation process, in her role as Executive Director.

“Datuk Paduka Shuhaimi brings with her a wealth and years of experience, and with her joining us, we can expect entertainment content of the highest standards from PETRA Media,” said Datuk (Dr) Vinod.

“Having Datuk Paduka Shuhaimi support our Chief Executive Dato’ Afdlin, should bring excitement to the industry as a whole in the region,” he added.